Born May 24, 1991, in Springfield, Mass to Jamaican immigrants, Jermaine Boswell's unheralded rise to acting prominence began with a simple spark of creative energy in high school. Having worked on community skits and performances for church for much of his life, his first break came after a standout performance in an audition he had only reluctantly agreed to. Jermaine was offered his first lead role, as the exuberant Danny Zuko in the iconic musical Grease. This was perhaps the perfect fit for Jermaine to showcase his talents, both musically and dramatically, as he has always been the center of any room he walks into. Thus, Jermaine's acting career was born. After completing his B.S. in Accounting at Oakwood University, Jermaine set off to Atlanta to train and master his new craft, which has since seen him take supporting roles in numerous films and TV, including Zero (Bollywood, SRK), You Can't Take My Daughter (Lifetime), The Perfect Race, and many others. While not self-prophesied, Jermaine's gregarious personality, infectious charisma, and undeniable screen presence made his odyssey into the world of acting all but inevitable.
Height: 5’ 7"
Weight: 165
Hair: Black
Eyes: Brown
Shoe: 10.5
Suit: 38
Waist: 30
Suit: 38 S
Neck Size: 16.5
Sleeve: 32
Inseam: 28

Sight Reader and Play by Ear 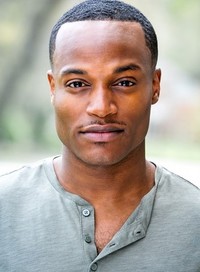 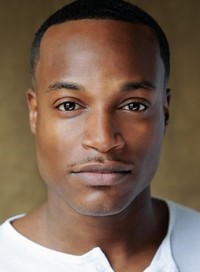 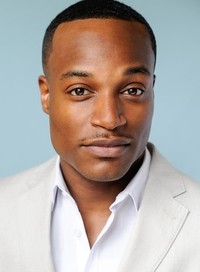 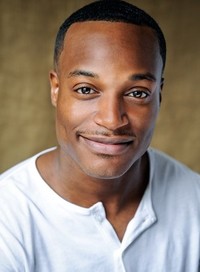