Lauren Everett is a Cincinnati-native that has her BFA in Acting with a Musical Emphasis from Wright State University. Alongside her extensive training of various acting styles, text analysis, movement, and speech, Lauren is trained in singing, her high Soprano being praised by Scott Cain and Russell Florence Jr. She is also a skilled musical theatre and tap dancer. Lauren is also a Registered Yoga Teacher certification (RYT 200-hr) with the Yoga Alliance and is skilled in yoga philosophy and vinyasa classes. Lauren has many film credits that she has gained in the last few years (see resume), but recently received the award for Best Actor/Actress from CinemaSlice's 2020 Quarantine Film Competition for own created short-film "LIMBO." Out of fifty films submitted nationwide, Lauren was awarded the only acting category for her film. She also works regionally in theatre.
Height: 5’ 6"
Weight: 120
Hair: Brown
Eyes: Blue
Bust: 32, B
Shoe: 8
Waist: 30
Hip: 36

Till I See You Again
Iris (Lead) 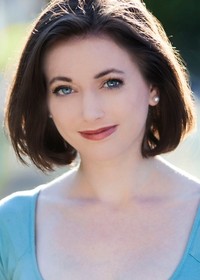 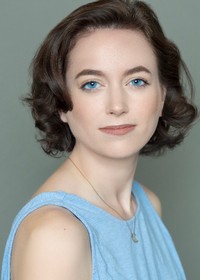 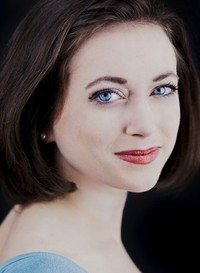